Sinkhole insurance from a family-owned agency.

Sinkholes are more common than you might think. And surprisingly, damage from sinkholes is not typically covered under an existing homeowners policy. Our experts can help you determine if sinkhole insurance is right for you.

Is your home at risk of sinkhole damage?

Around a fifth of the land in the United States is at risk of sinkholes. This is most commonly because limestone or similar rock beneath the surface dissolves. When this happens, the results can range from minor cosmetic damage in road surfaces to the sinkhole swallowing up a car or even causing part of a home to collapse.

Coverage that fills in the gaps of your homeowners policy.

You should never assume your existing homeowners policy will cover sinkhole damage. Home insurance policies in some states cover “catastrophic ground collapse,” but this usually has heavy restrictions and only covers the most dramatic sinkholes. If your policy does mention covering sinkholes, check if it is restricted to natural phenomena. If so, sinkholes relating to mining won’t be covered, for example.

Sinkhole insurance is one of those insurance policies where there’s a low chance you’ll need to make a claim, but if you do it could be for an extremely large amount. That’s why having this coverage as a backup is essential so that if you home is ever damaged or destroyed by a sinkhole, you can recover.

To find out more about sinkhole insurance and whether it’s right for you, contact us today. 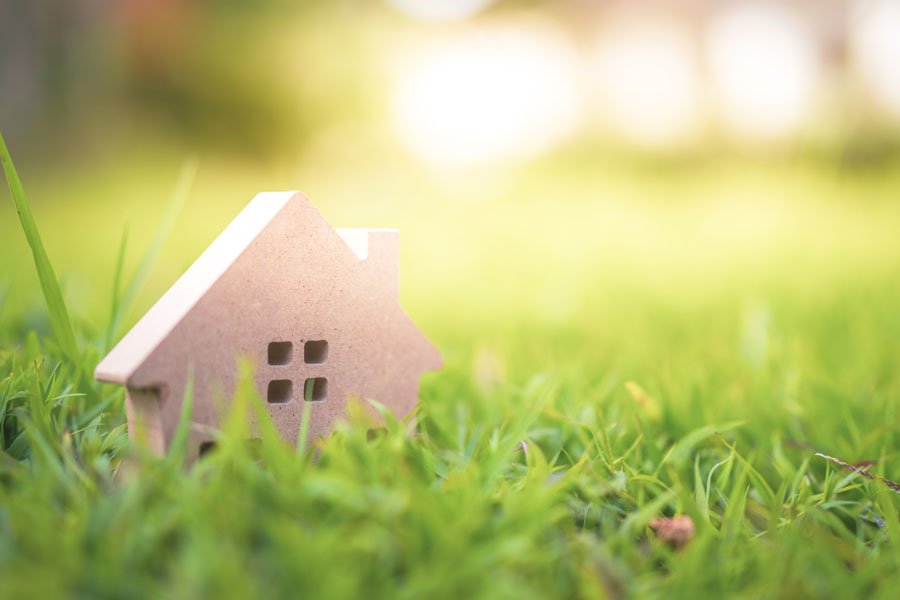 As an independent agency, we are here to help you find the right Sinkhole Insurance coverage.

As an independent agency, we are here to help you find the right coverage.

It only takes a minute to get started.

Would you rather discuss this in person? Get in touch with an agent today!

Deal Insurance Agency is an independent insurance agency offering a comprehensive suite of insurance solutions to protect you from the unexpected.

Get an insurance quote today. Get A Quote